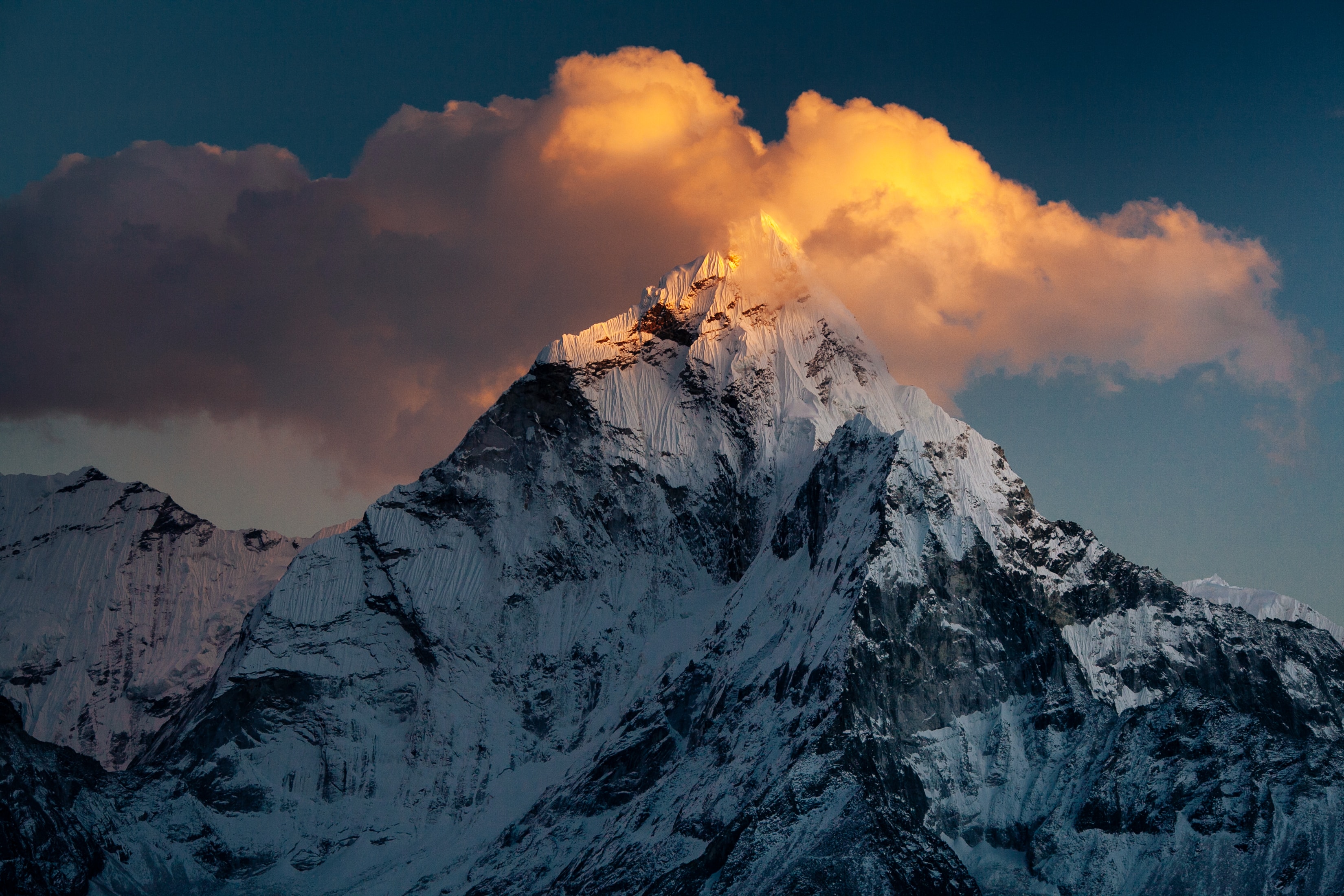 In Bangladesh, half of the population is unable to access sufficient food to meet dietary needs. The National Food Policy of Bangladesh declared slum households as one of the most distressed groups for being food secure.

This study aimed to identify the food security status of the slum households and then explore determinants of food insecurity and the depth of food – calorie gap among the food insecure slum households of Dhaka city, using 580 sample households from the “Urban Informal Settlements Baseline Survey 2016” by the World Bank.

This study captured a comprehensive scenario of food security through measuring different indicators; covering the diet quantity, diet quality and economic vulnerability dimensions; and the Foster, Greer and Thorbecke index. It also endeavored to reflect the food security circumstances as accurately as possible by using all the up to date standards based on the country context. To calculate equivalent calorie intake per adult for each household, the latest food consumption table for Bangladesh, produced by National Food Policy Capacity Strengthening Programme (2013), and the most recent values of adult male equivalent for moderate level of physical activity (2017) have been used. The food insecure households were identified based on the revised energy requirement threshold for Bangladesh (2430 Kcal/AE/Day) by FAO in 2014. Worldwide, most of the studies, on household food insecurity determinants, used the discrete choice logit model to investigate the factors which decide the food security status. Negligible numbers of studies used limited dependent variable models to explore the depth of food gap, but did not account for the necessary corrections to fulfill the assumption of normality of errors. This study attempted to accommodate the correlated and not normally distributed error by using the Inverse Hyperbolic Sine transformed Double Hurdle model. In this model, though the same set of variables has been considered to analyze the determinants of the status and the depth of food insecurity among slum households, the marginal effect and significance level of the variables were different for the two cases. Some factors like wealth index; source of drinking water; overall security; and migration of household head from abroad emerged as significant factors to determine the depth of food insecurity, but not significant to determine their food security status. While computing the wealth index, to increase its precision and accuracy level, polychoric PCA method was applied rather than general PCA. The study strongly ascertained the positive role of adult females in the household for improving food calorie intake, as the households with female heads and a higher proportion of adult female members were less likely to be food insecure. Moreover, greater participation of the female members in the labor market compelled them to compromise care behavior at home, thus exacerbating the food calorie gap. It also corroborated the findings of the previous literature, as better socio-economic conditions and improved utility facilities contributed to improving the food calorie intake. To improve the situation of slum dwellers, the government should: escalate the coverage of safety net programs; provide legal service for water and sanitation; and introduce training programs primarily targetting women.

Rural-urban differences in child nutritional outcome are evident in most low-income countries. Minimization of the rural-urban gap in child nutrition is imperative in ensuring equitable investment in early childhood development, especially in a predominantly rural country like Nepal where children in rural areas are more stunted than in urban areas. In Nepal, the ratio of working-age population per old-age dependents is declining rapidly. This declining trend calls for the equalization of rural-urban under-five linear growth to raise the productivity of future generations. This process implies the need to identify associated factors in the design of targeted interventions in the context of ongoing Multisector Nutrition Plans in Nepal. However, studies explaining rural-urban differences in child stunting are non-existent in the country, except for
the study by Srinivasan et al. (2013), who have mostly considered the analysis of socioeconomic variables.

This study addresses the current gap in the literature by identifying whether existing rural-urban difference in under-five child stunting is best explained by differences in the level of nutrition-sensitive endowments (covariate effect) or their returns (coefficient effect). The study further advances the quantitative model used by previous study with an extensive set of determinants, including health service environment; female empowerment; household food security; and mother’s nutrition, based on the UNICEF Conceptual framework (1990).

This study utilizes recently developed Unconditional Quantile Regression (UQR) based methods to analyse the association between determinants of child stunting and child’s height-for- age at rural, urban, and national levels. Subsequently, UQR based decomposition of rural-urban differences in under-five child stunting is conducted in the entire distribution of child’s height-for-age. Unlike previous work, this paper compares the findings obtained in the sample of children in the age group 0-59 months with those in sub-samples of 0-23 and 24-59 months to account for any differential effects during and after the first 1000 days. More importantly, the study is based on the Demographic and Health Survey 2016 dataset that has incorporated the updated sampling frame representative of the most recent structural changes in the country, thus, improving on the limited relevance of previous studies based on the outdated datasets.

Findings of this study have contributed the following novel conclusions to the literature.

The growing popularity of social enterprises for addressing social issues around the world has become a key aspect for development and social policy practitioners. Numerous social scientists and policy makers are identifying social enterprises as a legitimate form of economic entities and many governments around the world are introducing legislative changes and policy interventions to recognize and support social enterprises (Hudson 2009). However, the lack of a clear epistemology on social enterprise research presents certain methodological challenges (Nicholls 2010). The research often uses available data which leads to either empirical work based on the same case examples or theoretical work that lacks empirical support.

In the constrained environment of Palestine, the social enterprises play an integral role in creating employment opportunities and tackling many prevailing social, economic and environmental concerns. With the mounting crisis, the importance and need for social enterprise activity is increasing (Halabi, Kheir and Cochrane 2017). Although some broad contours of the Palestinian social enterprise ecosystem are available, the social enterprises remain at an embryonic stage due to lack of one common understanding of definitions, frameworks and guidelines, and unavailability of research instruments to further empirical study (Abdou, et al. 2010).

In order to tackle these problems and to fill the literature gap, this study is articulated into four steps.

This paper investigates seasonality within the debate of nutrition-sensitive agriculture as an approach to development, focusing on rural Lake Naivasha Basin in Kenya. Seasonality shapes food and nutrition security in Sub-Saharan Africa, where a rain fed system dominates, but it is not fully understood due to the lack of monthly data. This paper covers this gap. The adopted mixed-methods research includes the construction of a rare monthly dataset for a representative sample of households from February 2018-January 2019. A fixed-effect model analyses this data highlighting the association between three pathways from agriculture to nutrition, for both the hunger season and the harvesting sMethodseason by crop. The interpretation of results benefits from qualitative information from focus groups. Results suggest seasonality as an important dimension of the agriculture-nutrition link and allow a better understanding of the complexity of the pathways suggested by the literature, such as the association between crops and dietary diversity, with relevant policy implications.

Department of Economics and Management, University of Pavia

The NAF Research Network was born with the 2008 direct cooperation between the University of Pavia and the University of Pretoria. Its aim is to promote an exchange of publications, scientific information and material related to natural resources, agricultural development and food safety, fields in which the two Universities have a lot of experience in national and international research.

In 2020 themain activities involved networking and the publication of working papers. The main goals achieved were: creation of a website and promotion of the International Working Paper, made to spread the activities of young African researchers, encouraging scientific cooperation.

Department of Social and Political Sciences, University of Pavia

EuropAID project, created on collaboration with the Research and Documentation Center di Asmara (RDC) and the Hiob Ludolf Center for Ethiopian Studies of the University of Hamburg.

The general aim of the project is to promote and improve the quality of the Digital Cultural Heritage Initiative (DCHI) in Eritrea trough: 1) teaching, tutoring, creation of a draft of a national document and of Eritrean library policies; 2) modern equipment for digital cultural heritage (DCHI) in Eritrea. 3) creation of a revolutionary conservation project: a National Digital Library of Eritrea. The project aims to creare ten small digital libraries spread among a group of unequipped institutions together with the training of local employees.

The final goal is to improve the capacity of RDC of being able to give and spread cultural and educational services for the civil society.

Department of Economics and Management, University of Pavia

The project is funded by AICS and realized by the University of Pavia in collaboration with CISP, Kenyatta University, Tangaza College Nairobi and ONG World Friends. The general aim is to improve the abilities to respect the principles of inclusivity and sustainability in all the initiatives that will be realized in Kenya. This will be done by means of an improvement in high training quality related to governance and the handling of public resources for development.

The more specific goal is to strengthen the competences and abilities of employees and students in the field of human development, sustainable development, inclusive approaches and monitoring of development projects. 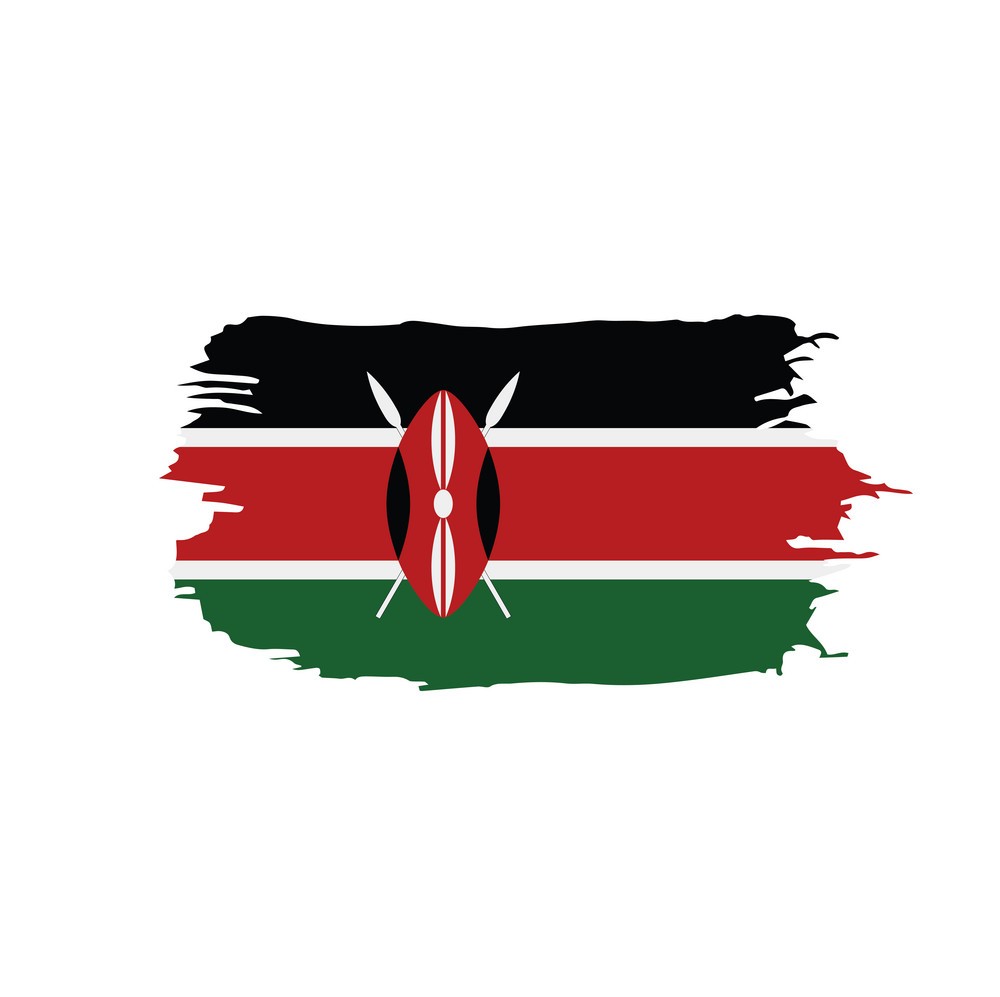 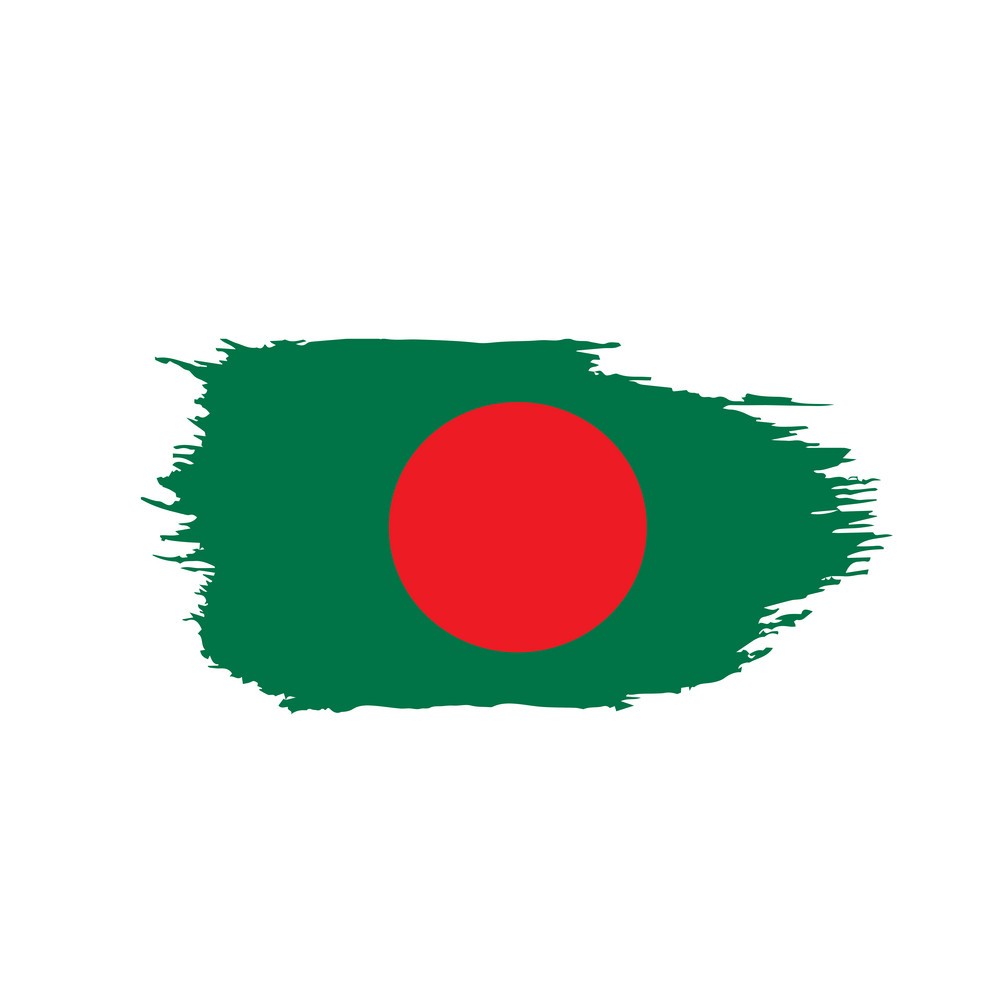