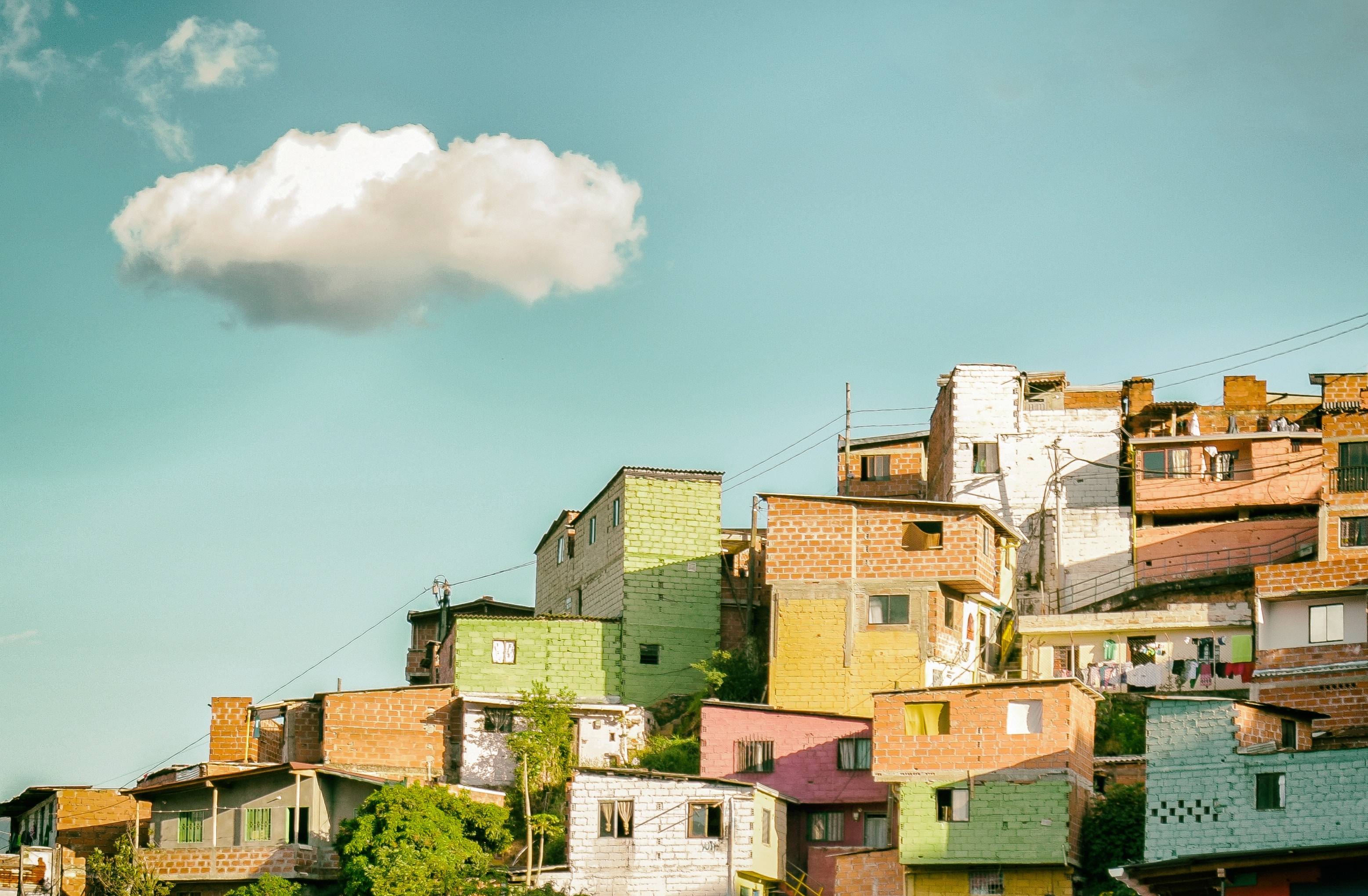 University of Pavia, Department of Civil Engineering and Architecture

This paper presents the results of a research and didactic experience developed at the Department of Civil Engineering and Architecture(DICAr) of the University of Pavia in the field of humanitarian action. Specifically, it discusses the role of the humanitarian aid system in guaranteeing access to basic health and education services during chronic emergency in the global South.

Research, design and didactic activities are based upon a multidisciplinary and holistic approach developed by the research group in recent years. This approach is a result of experience gained in the global South and is based upon three different pillars: “knowledge”, “sustainability” and “feasibility”.

The activities developed in the last two years, described in the paper, deal with the performance evaluation of the buildings of the local General Hospital of Ayamè, and the design, realization and satisfaction analysis of a new building, devoted to outpatient’s admittance and first aid. Although the new building is of course a result by itself, the paper will also stress the global adequacy evaluation which has been developed, as its results will be a useful tool for further strategies in the perspective of a complete refurbishment of the Hospital in the near future.

The use of remote sensing from satellite sensors is increasingly becoming crucial for the global characterization of phenomena that affect the Earth’s surface, such as urbanization; droughts and floods; and catastrophic events such as hurricanes, earthquakes and volcanic eruptions. It is also useful for mapping crop yield and predicting the effects of climate change on coastal areas.

The University of Pavia has been working for years on the use of remote sensing for urban area mapping and monitoring in locations all around the world. In the framework of the CICOPS grants, we have been working with researchers in Vietnam to map the urban growth in Ho Chi Minh city, and, most recently, with a visiting researcher from Ethiopia on the use of thermal remote sensing to understand the so called “urban heat island” effect due to the chaotic and unplanned urbanization increasingly affecting this area.

Urban remote sensing is also currently used for mapping population growth, poverty monitoring by looking at slums and informal settlements, as well as risk and exposure mapping, considering that information about built-up areas and infrastructure cannot be continuously updated without automatic extraction from satellite imagery.

From the point of view of international projects, we have been working with institutions in South America (Argentina and Brazil) to understand the use of remote sensing data for mosquito mapping and the associated risk for people to be exposed to vector-borne diseases. Additional research includes mapping urbanization changes in two and three dimensions in Chinese megacities, mapping air pollution using thermal information from satellites, and global mapping of land cover at 20 m spatial resolution using open and free data from the European Space Agency for the extraction of the so called “essential climate variables”.

This research project aims to contribute to the knowledge of soil fungi in High-Andes in Colombia. Colombia is a country for which one of the highest biodiversity rates is reported, but, mycological data is still scarce. An interesting collaboration started between the mycology laboratory of the Department of Earth and Environmental Sciences and Prof. Angela Landinez-Torres of the Facultad Ciencias Agrarias y Ambientales Fundación Universitaria Juan de Castellanos in Tunja (Boyacá – Colombia). The two research centers will work on the soil microbiological condition of this economically important area and the most active fungal species will be isolated and collected for future field applications. Acquiring a deep knowledge of this subject is extremely urgent and can guide choices aimed at sustainable use and management of agro-environment.